Carlito, meaning: ‘sportive nice guy’
A full-packed stadium and the man we are all waiting for entering the court: Carlos Alcaraz. Also known as Carlito. Carlito is a typical Spanish/Portuguese name, meaning ‘sportive nice guy’. Very suitable for this upcoming super talent from Spain. Exactly a year ago he had his break-through in this stadium at Umag. Entering as a qualifier and winning his first ATP title. Now, one year later, he is a famous tennis player (currently the world’s number 5) creating high expectations in the world of tennis.

“I learned a lot last year, worked really hard and I am very happy with my progress!” – Carlos Alcaraz.

Playing the best tennis of your life and still losing
His opponent was the Slovakian player Norbert Gombos. Lucky-loser and currently ATP-ranked 117. So, an easy day at the office for Carlito? Not really. Still, he won 6-2, 6-3, and was never in real trouble. And that is very well done, as Gombos probably played some of the best tennis of his life. It was a match of aggressive high-speed gravel tennis. Both men went for their shots and had a great defense. However, Carlito was better able to mix things up. Also throwing in some variation with slice, high slow spin balls, and drop-shots. The strengths of Carlito that are perhaps less visible are his steady return and extreme variation in his serve. Playing 200+ serves and extremely effective kick services of just 145 km/h. Supported by a cheering crowd Gombos kept fighting till the end. However, Carlito took his fourth match-point and was happy with his performance and to be back at Umag defending his title. He is ready for his quarter-finals! 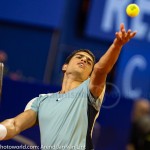 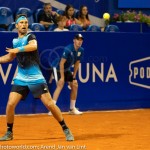 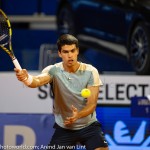 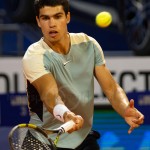 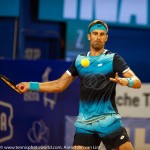 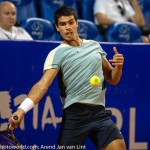 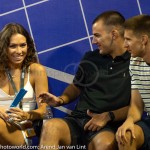 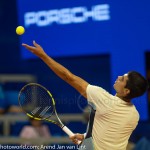 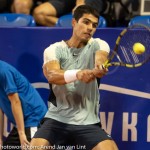 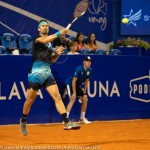 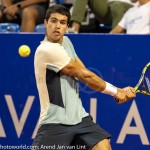 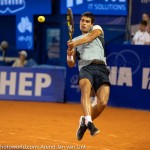 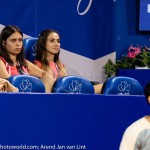 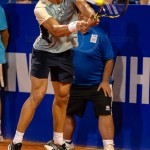 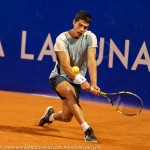 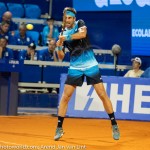 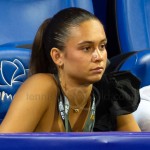 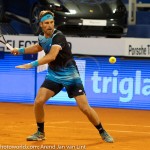 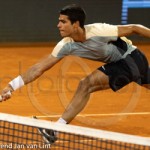