A tough day for Rune, losing his 7th match

From the double bagel to losing with 6-3, 3-6, 2-6
Hoger Rune had a tough day at the center court at Umag. He lost his 7th match in a row to the Spaniard Bernabe Zapata Miralles (ATP ranked 82). Last year the Dane Rune realized a monstrous victory of 6-0, 6-0 over the Spaniard. Their match at Umag started the same but turned out to be pretty different. Rune won the first 10 points in a row. However, Zapata Miralles kept his head cool and stuck to his plan of playing solid gravel tennis with a great defense. After losing the first set he managed to win the 2nd and 3rd set. At the end of the 3rd set Rune became angry, playing some very hard returns down the line. However, that was not enough to turn the match around. Zapata Miralles can now play his first quarterfinals of an ATP tournament in his career. 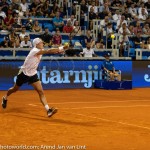 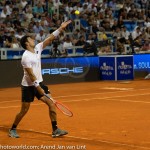 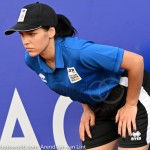 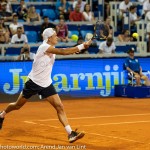 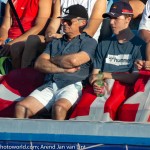 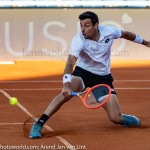 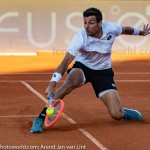 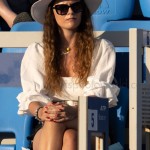 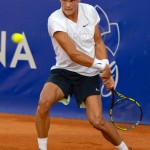 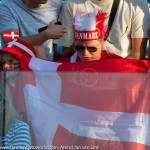 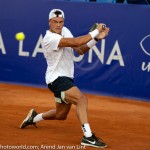 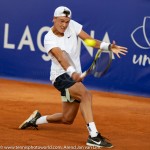 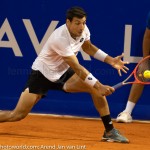 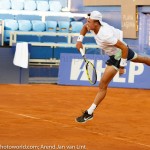 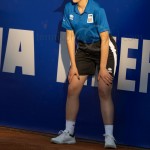 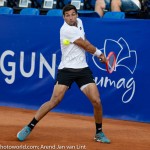 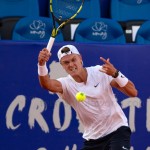 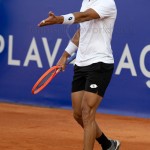 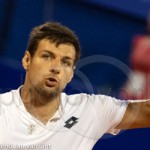