Mili Poljičak is the number 411 in the ATP ranking. He was granted a wild card for the tournament in Umag. The 18-year-old Croat and current Wimbledon champion in the juniors initially seemed to be unable to do much against the gravel specialist Marco Cecchinato. The first set went to the Italian in 6-1, who also quickly led a break in the second set. But after nearly three hours of tennis, both playerswere still on the court. Mili, fervently encouraged by the crowd, had no intention of being wiped off the court. With his sledgehammer service, which inflicts slightly less damage on the gravel of Umag than on the grass of London, and his determination and unbridled effort, he fought back and took the second set (7-5) to the delight of the audience. The cheers continued, sometimes so loudly that the referee and later even security had to intervene, but despite the support of the public Mili couldn’t maintain the level of the second set and the experienced Cecchinato struck again (6-2). 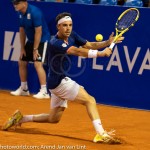 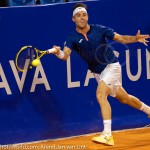 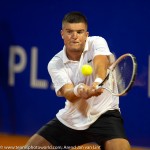 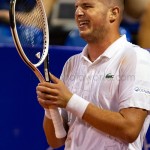 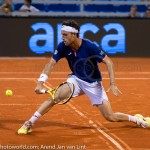 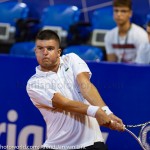 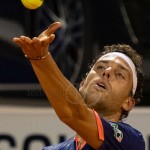 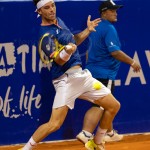 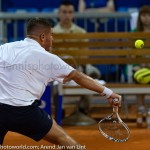 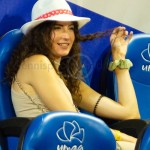 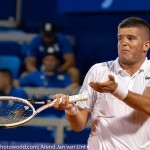 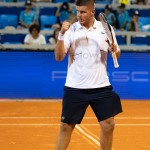 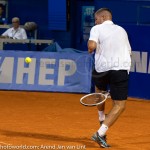 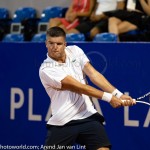 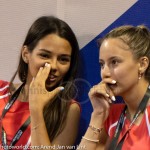 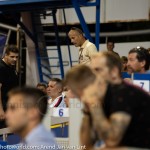 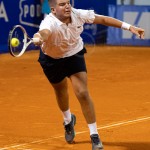 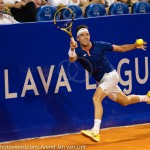 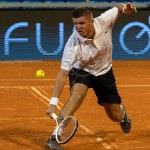