Corentin Moutet had a hard time against the well-playing Matija Pecotic, but managed to live up to his position as the first seeded player in the qualifying tournament. The Croat gave his best, but despite beautiful balls, including a winning point played through the legs after a dropped shot, Moutet was still too strong. The Frenchman seemed to lose himself for a while after criticism of the referee, but found his concentration back in time to win the match.

Italian Giulio Zeppieri also won his match. It didn’t look like that at first, because his Swedish opponent Elias Ymer (Mikael Ymer’s brother) won the first set (6-4). After that, the Italian put things in order and flew through the second set (6-1). In the third set (6-4) one break was enough to win the match. So we will also see Zeppieri back in the main draw. The same goes for Marco Cecchinato who had a walk-over as Andreas Seppi had to withdraw due to with a shoulder injury. 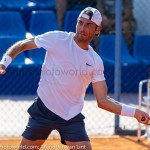 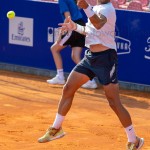 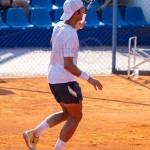 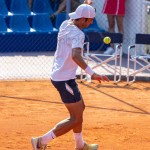 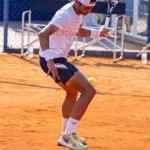 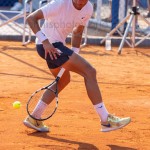 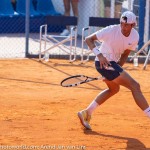 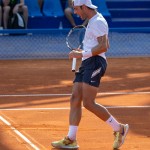 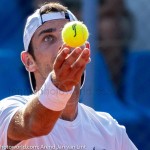 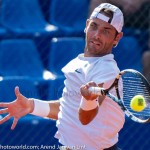 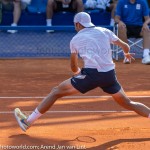 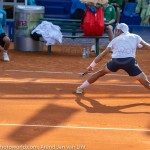 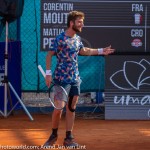 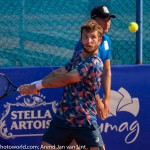 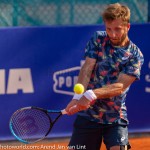 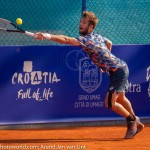 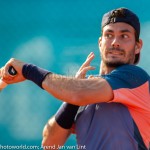 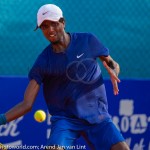 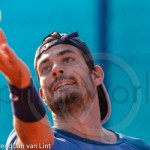