Carlos Alcaraz is simply the best in Umag. He left one tennis player after another bite the dust this week. In the semi-finals, the number one seeded Albert Rames Vinolas went down and just like with Krajonovic you could see a certain despondent look on the face of this experienced player. Whatever they came up with was never an adequate response to Alcaraz’s game. For a boy of eighteen, Alcaraz is not only surprisingly all-round – he masters all strokes – but he is also very fast, which makes it unimaginable what balls he brings back. A point supposedly has to be made three times before it is won. And you usually don’t get those three chances against Alcaraz, because he has already made the point himself. Because with the observation that the Spaniard brings back a lot, it certainly does not mean that Alcaraz would only play defensively. On the contrary, because of his attacking playing style it is already quite something if you can push him into the defense at all.
Richard Gasquet also experienced this in the final. Gasquet, nearly twice as old as his opponent Alcaraz, reached the final by defeating another notable player, German Daniel Altmaier whose achievements should not go unmentioned. What strikes the German in particular is his enormous fighting spirit. Of the five matches he won (he had to play two matches in the qualifying tournament  as well), he had to fight back in four of them after losing the first set. However, the victory in the match in the first round against the Frenchman Moutet was a gift, because the Frenchman had to give up injured, but refused to acknowledge that. He stumbled across the track until something really went wrong and crashed onto the gravel screaming in pain. A very sad way to end the tournament. But apart from this match, in all the other games, Altmaier’s victory came only through hard work. So he is definitely a mentally strong player. A very pleasant sight is that fighting back is not always, because when lagging behind, the 22-year-old German seems to be in a permanent state of anger. Against Gasquet, however, he came up short and the Frenchman blocked access to the final for him: 7-6 (3), 3-6, 6-3.
But in that final it went wrong for the Frenchman, because against Carlos Alcaraz experience alone is not enough to win. With almost playful ease, the young Carlos also added the final to his victory march in Umag. He sent poor Richard from one side of the court to the other, producing one beautiful winner after another. Gasquet regularly tried to keep the game short by playing service volley, but had little success in this match. Earlier in the tournament, this regularly gave him the intended success, but against the fast Spaniard, his arrival to the net was usually punished. Carlos Alcaraz wrote history in Umag in several areas: he was not only the youngest finalist of the Croation Open, he was also the youngest winner of the tournament ever. The youngest semi-finalist remains Nadal, but he never won the tournament. The victory also meant his first ATP title for Alcaraz. He was incredibly happy with it and flew around the neck of his teammembers, charging into Juan Carlos Ferrero first. Carlos wrote history, but is certainly not history. On the contrary he’s a very big promise for the future. As one of the super talent of the NextGen, he is the future! 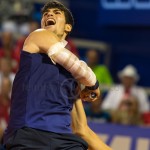 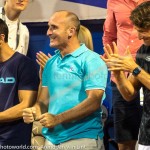 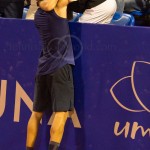 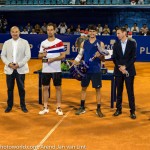 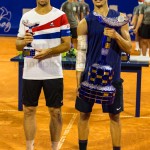 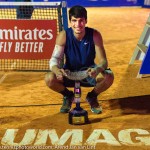 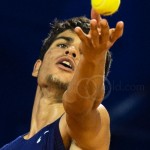 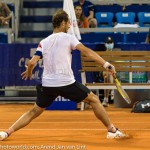 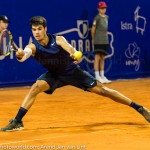 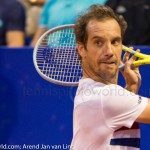 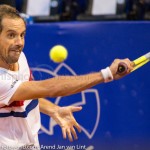 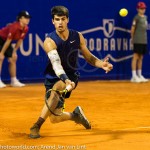 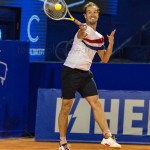 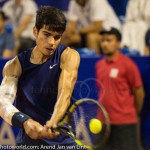 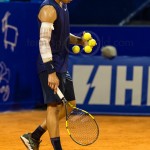 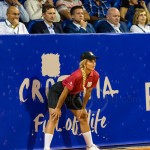 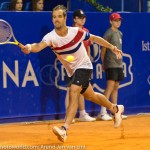 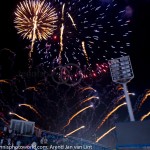 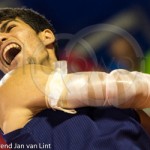