The number one placed Spaniard Albert Ramos-Vinolas has defeated the last Croatian Duje Ajdukovic 7-5 and 6-4. The Croat had entered the tournament with a wild card and defeated the Argentinian Andrea Collarini in the first round. Despite the support of his home crowd, he was unable to secure a second win, though he was far from being swept off the court. As with Gasquet, it was the more experienced player who scored points when it mattered, resulting in a 7-5, 6-4 victory for Ramos-Vinolas, who also proved too strong in the quarter-finals for the Italian Stefano Travaglia, who previously won his second round match against the Spaniard Carlos Taberner (6-4, 6-3). 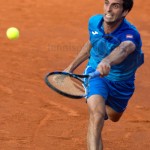 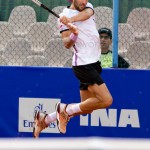 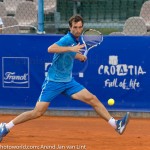 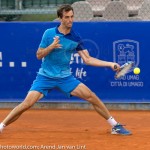 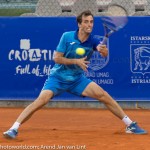 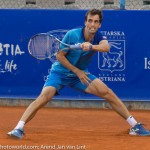 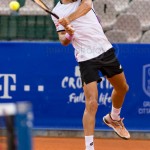 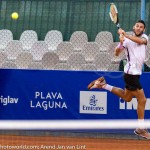 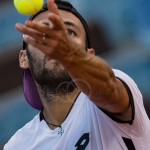 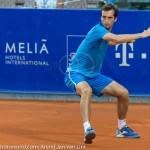 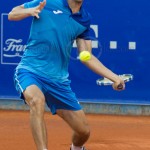 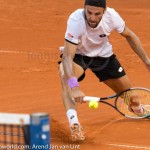 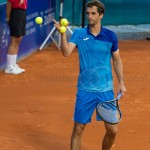 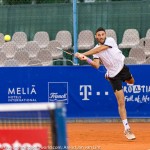 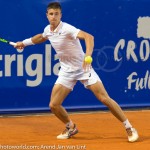 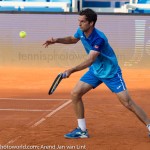 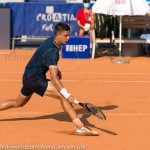 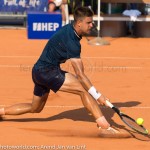 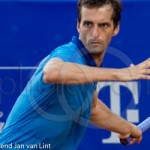