Allessandro Gianesse certainly didn’t play badly against veteran and former top-ten player Richard Gasquet of France (highest ranking number 7 in 2007), but the key points – something the top players seem to have a patent on – nevertheless went to Gasquet. Allessandro was in excellent form because after two victories in qualifying matches against the German Molleker and the Argentinian Renzo Olivo, he had already beaten the Czech Jiri Vesely in the first round (7-6 (4) and 7-5) . Gasquet therefore had to be careful. That turned out to be the case, because the Italian kept up well. The first set ended in a tiebreak, but, as said, when the points become really crucial, the top players know how to bring something extra, while their opponents’ nerves play up even more. After the tiebreak, the victory was no longer in danger for Gasquet. In the second set he broke Gianesse and took a 4-2 lead. A break he never gave up. So in the end the score was 7-6 (4) and 6-4 in favor of Gasquet. With the loss of Allesandro Gianesse, Stefano Travaglia is the only Italian left in the tournament. The Italian representation had in any case thinned out somewhat because Salvatore Caruso had to withdraw injured. Musetti, who would make his appearance in Umag, was also missing. The reason is much more enjoyable for him than for Caruso: he plays on behalf of Italy at the Olympic Games in Tokyo. 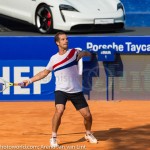 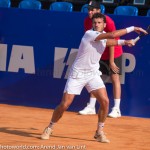 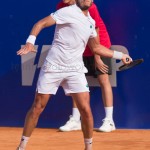 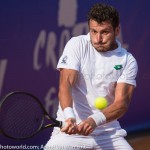 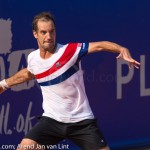 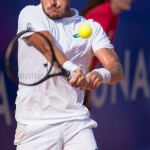 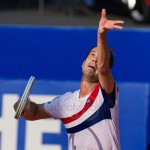 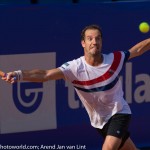 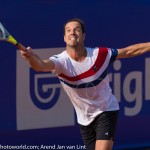 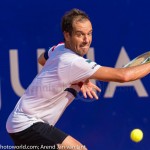 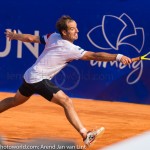 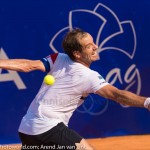 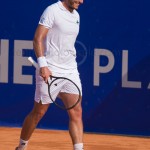 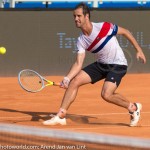 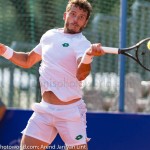 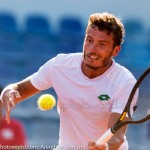 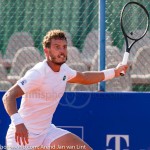 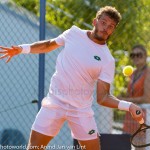 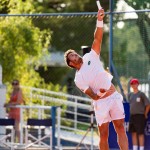