Spaniard Jaume Munar could not stop Stefano Travaglia from Italy, but came close in the second set. The first set was 6-3 for Stefano, but in the second set a tiebreak had to decide. However, he convincingly went to Travaglia (7-1), so that was the end of the line for  Munar. Earlier in the evening, his compatriot Carlos Traberner had more success in the Goran-Ivanisevic stadium. He put an end to the dreams of Nino Serdarusic who would have liked to shine in front of his own audience. But under the watchful eye of tournament director Tomislav Poljak and Croatian tennis hero Goran Ivanisevic, he was unable to capitalize on his wildcard and reach the second round. The Spaniard had the better of the game and won convincingly with twice 6-2. Slovakian Filip Horansky also won convincingly, who had few problems in his match against Serbian Nikola Milosevic and won with the same numbers as Traberner and is now through to the main tournament. Numerous spots can be seen in some photos. This has nothing to do with a dirty camera lens, but is the result of an invasion of small flies in the stadium. 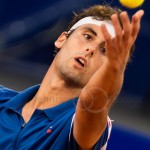 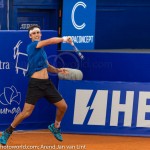 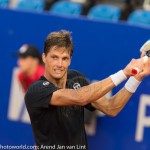 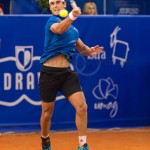 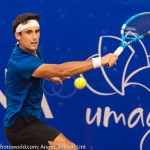 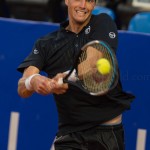 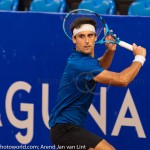 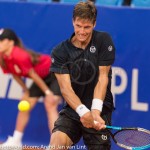 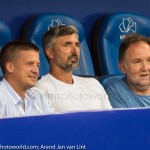 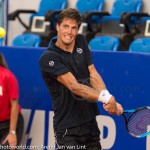 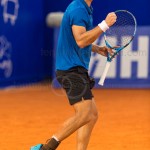 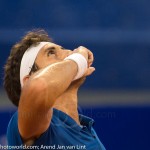 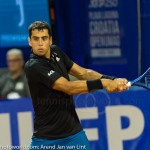 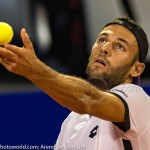 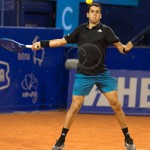 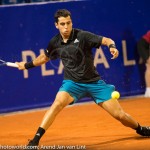 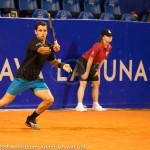 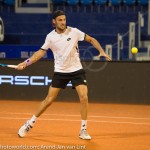 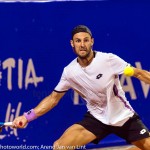