Radu Albot to the second round

For a moment, the 18-year-old Dane Holger Vitus Nodskov Rune seemed to qualify for the second round of the Croation Open by defeating Radu Albot. After a few rough first strokes in which the visor was not yet optimally adjusted, he picked up steam and stormed through the first set, which ended in clear figures: 6-1. The young Dane was supported by a number of supporters who made no mistake about which country they came from and for whom their hand clapping was meant. It was to no avail because Albot was not intimidated and in the end the experience won over the youthful enthusiasm. The Moldavian put things in order and won the second and third set (6-3, 6-2). 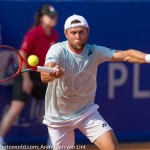 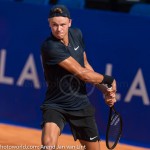 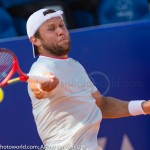 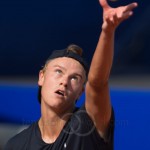 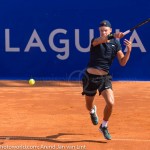 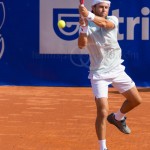 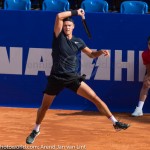 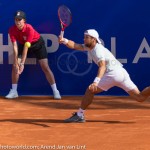 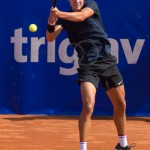 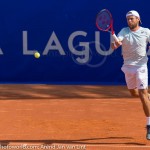 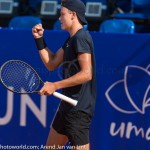 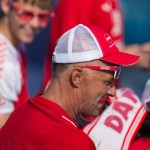 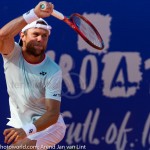 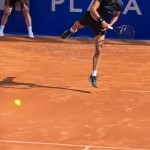 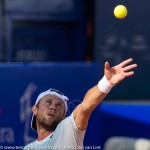 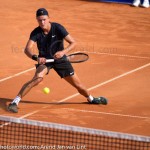 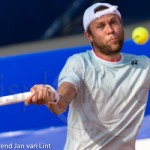