Pecotic and Serdarusic out of the tournament

Matija Pecotic seemed to be on his way to the main tournament. He won the first set and took a break in the second. But Daniel Altmaier showed that he has the famous German sports mentality and fought his way back into the game. He quickly managed to break back the Croat and that seemed to be a turning point in the game. Perhaps a small incident with the coach of Pecotic had also some influence on the fighting spirit of the German. Altmaier stopped play at some point because he saw a ball land behind the baseline without the linesman reacting. The referee came over and confirmed that the ball was indeed out. Pecotic’s coach saw it differently, to which Altmaier reacted angrily and shouted: ‘Do you really think I’m cheating here?’ Anyway, the German seemed determined to take the game after all and did so (3-6, 6-4, 6-3). This means that only Duje Ajdukovic on behalf of Croatia is still in the tournament. Nino Serdarusic went down in two sets (2-6, 2-6) against Carlos Taberner from Spain. 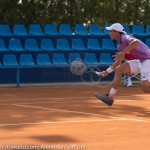 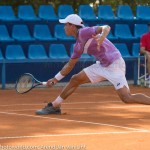 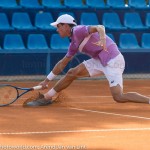 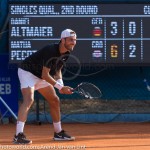 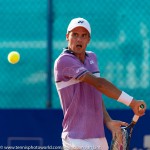 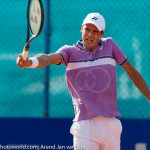 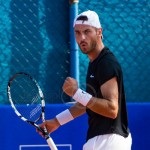 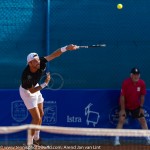 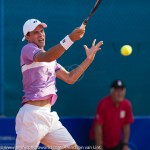 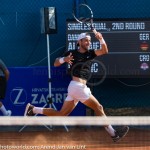 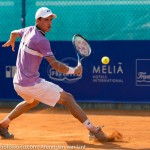 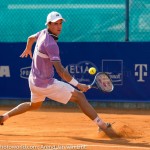 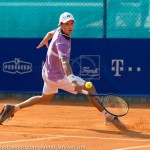 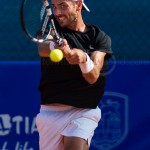 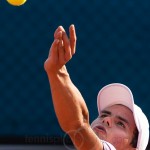 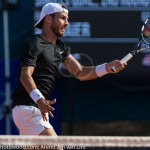 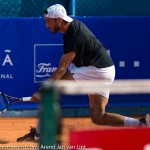 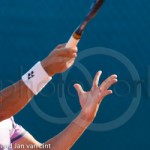