Dominic Thiem (ATP-26) has won his second ATP title in Umag by defeating Joao Sousa (ATP-51) in the final with 6-4 6-1. Thiem illustrated once again why he is also called ‘the Dominator’. While Sousa had already defeated Seppi, Fognini and Bautista Agut, he did not stand a chance against the Austrian player. Thiem: “I played my best tennis. I played aggressive without many mistakes. I put him under pressure and made him run all the time. I think that was the key to win this match.” Sousa was of course disappointed after the quick final. After he (unnecessarily) apologized towards the crowd that he had not been able to play a better match, he can now still enjoy being runner-up of this ATP tournament.

While Thiem was defeated by the Dutch players De Bakker and Haase in the Davis Cup tie before Umag, this weekend he managed to play his best tennis against Monfils and Sousa. What made Thiem’s performance this weekend so much better than last weekend? “I always have a little trouble to come into a tournament. I need some time to play my best tennis. Especially against De Bakker, who is such a talented player with a big serve, it is hard to get any rhythm. So the Dutch guys did not give me any time to find my game and they played well. On top of that we had little time to change from grass to clay again. Here I was lucky that my first two opponents had to retire. This gave me the time to grow into the tournament and play my best tennis in the semi-finals and today”, tells the relieved Thiem. As a junior he already dreamt of playing in the big stadium of Umag and now he has even won the title. A dream comes true for the happy Thiem. If he is going to celebrate his victory? “My family is here and we will have a nice dinner together. As I won’t be able to sleep anyway due to all the excitement we will probably enjoy the evening a bit longer than usual. But tomorrow we will drive to Gstaad, so it won’t be a big party tonight.” And with these last words the smiling Thiem leaves the press centre. He makes some children happy by giving them his autograph and then he is off to his celebration dinner with his family.

YOU CAN SEE THE FULL PICTURES AND SLIDE SHOW.
CLICK ON ANY PHOTO AND THE PICTURES WILL BE MORE BEAUTIFUL! 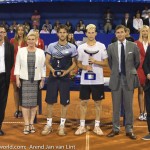 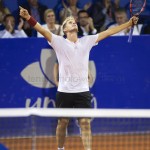 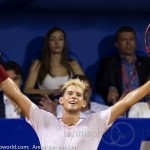 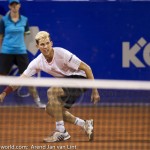 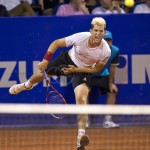 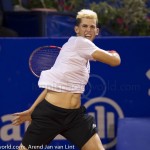 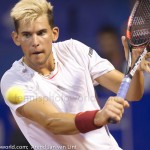 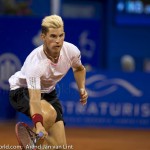 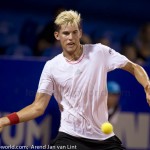 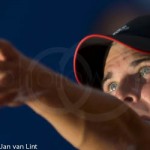 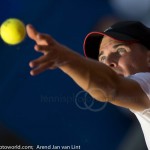 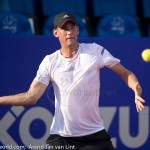 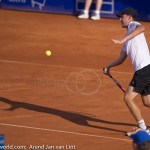 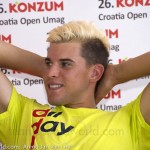 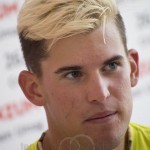 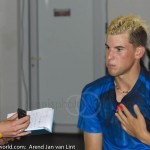