Thiemo the stunt man?
Haase’s job today? To bring The Netherlands back to 2-2. Did he achieve this? Yes, he did! Mate Delic (who won of Sijsling on Friday) again caused some trouble, taking a two sets to love lead. But Haase fought his way back into the match. “Delic started very good and played with a lot of pressure. He served well, went for his shots and hit many balls close to the line. Still, Jan and I were convinced he would not be able to keep up this level.” And indeed, his level dropped just in time, at the end of the third set. “After I won that crucial third set, the match changed. He started to miss some points and my forehand went a little better.” Haase also won the fourth set in a convincing way. Just at the beginning of the fifth set, the Dutch man experienced some difficulties, being 0-2 behind. “You never think I’ll easily come back. And of course, you don’t want to be 0-2 behind in a fifth set. Luckily I broke his serve immediately back.” An exciting Haase won this best-of-five match 3-6, 3-6, 6-4, 6-1 en 6-4. A nice victory that Haase celebrated with the Dutch crowd. “Europeans support in a different way than for example American people. In Europe, the crowd is 100% there when it goes well, but when it’s not going well, it becomes quiet. Than it is my job to get them back in the game again and to give the opponent the idea that he’s not only playing me, but the whole stadium. That worked out well and I’m the crowd very thankful for that.” Haase is really happy with his victory: “I’m here to win with this team and it important to give Thiemo a chance.”

Now, it is up to De Bakker to play the decisive match in this meeting with Croatia. He will face nobody less than the US-Open champion Cilic. “It will be extremely difficult to win this match. On the other hand Thiemo has won of Melzer earlier this year in an extraordinary good match. Hopefully he knows to even top the level of that match,” Haase looks forward. At this moment the exciting adventure continues in Ziggo Dome. Thiemo has just won the first set in a tiebreak. 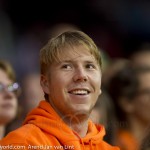 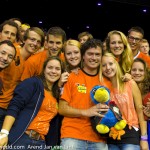 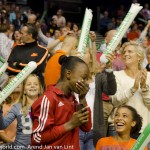 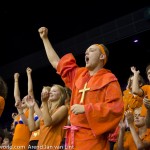 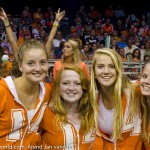 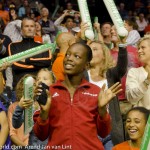 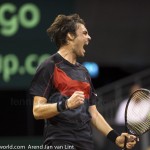 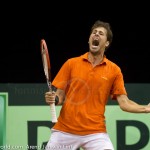 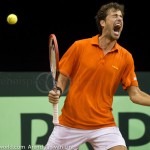 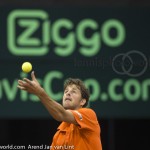 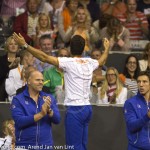 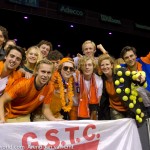 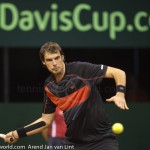 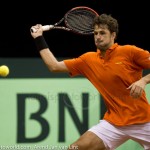 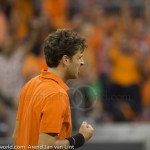 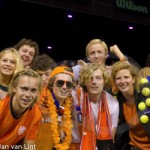 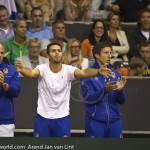 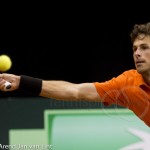 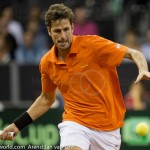